Join us for a very exclusive day trip to St-Ives and experience Ad Minoliti’s colourful and geometric paintings at Tate with Alix Dionot-Morani and Axel Dibie.

Artist Ad Minoliti draws on the rich legacy of geometric abstraction in Latin America and presents alternative universes influenced by feminist and queer thought. The exhibition will also feature Minoliti’s ongoing project The Feminist School of Painting, transforming part of the gallery space into an active classroom.

Ad Minoliti was born in 1980 in Buenos Aires. She is lives and works in Buenos Aires. She earned a BFA from the National Academy of Fine Arts Prilidiano Pueyrredón in Buenos Aires in 2003, completed her formation with Diana Aisenberg in 2006, and was part of the Centro de Investigaciones Artísticas from 2009 to 2011. She is the recipient of numerous prizes, including grants from the Ministry of Culture of Argentina, the Metropolitan Fund for the Arts of Buenos Aires, and Mexico’s Fondo Nacional para la Cultura y las Artes. Her work has been exhibited at galleries, institutions, and museums in Los Angeles, Puerto Rico, London, San Francisco, Berlin, Panama, Mexico, New York, Miami, Paris, Peru, Spain, Ireland, Bolivia, Chile, and Austria, among other locations. She participated in the Bienal del Mercosur in Porto Alegre (2015), the Aichi Triennale in Japan (2016), and the FRONT International: Cleveland Triennal for Contemporary Art (2018). In 2018, she is taking part in residencies at Casa Wabi, Oaxaca, and the Kadist Foundation, San Francisco.

Please note you will need to book the following flight ahead of the event: 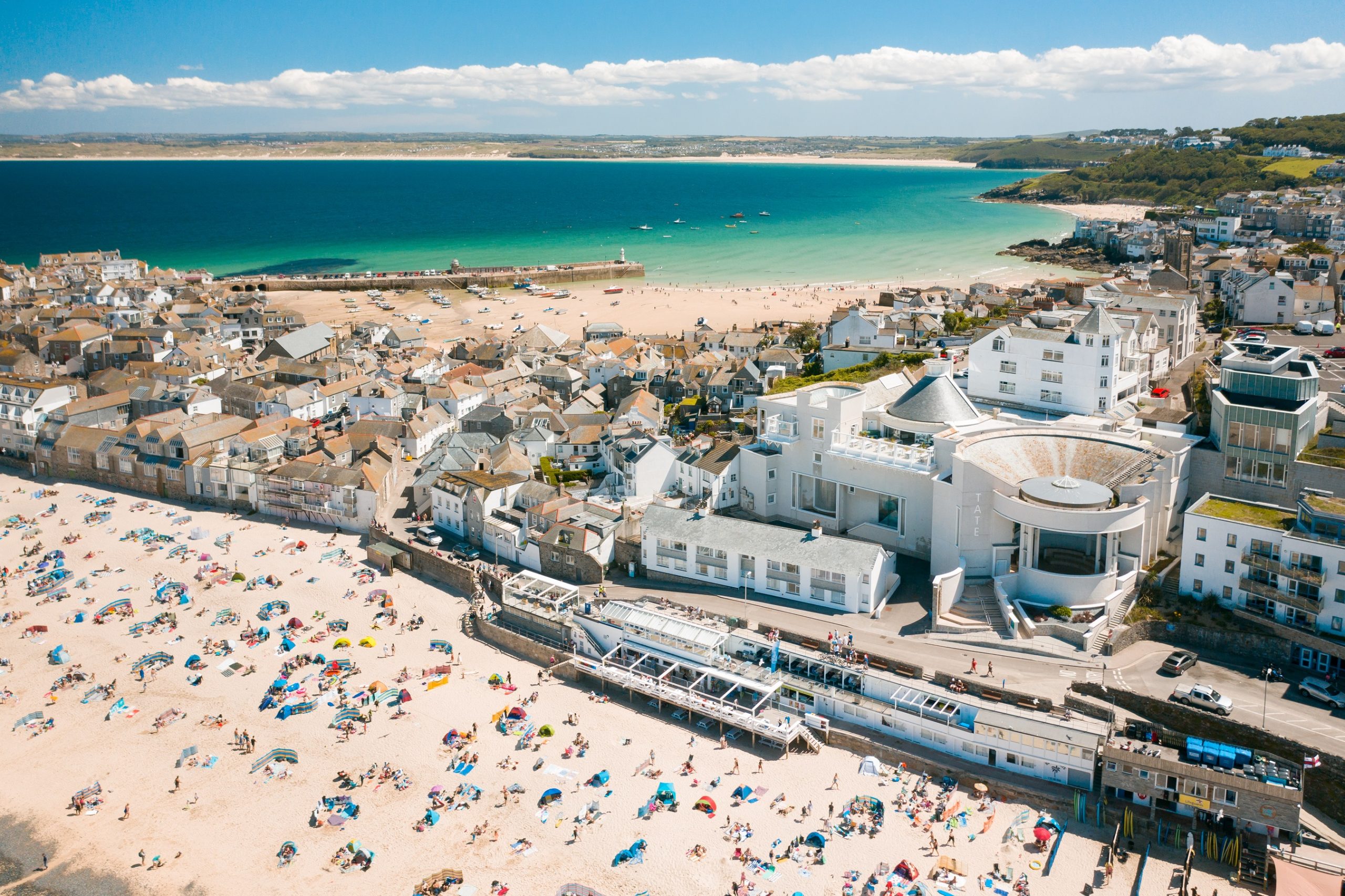