Join THE CLUB for the collector’s preview of PAD London.

Founded in 2007 by fourth-generation Parisian antique dealer Patrick Perrin, PAD London is the only fair in the UK exclusively dedicated to 20th-century and contemporary Design. The week-long event takes place every October on Berkeley Square, in the heart of London’s affluent Mayfair district. PAD London is the sister fair to PAD Paris which was launched in 1998 and takes place every April in the Jardin des Tuileries. 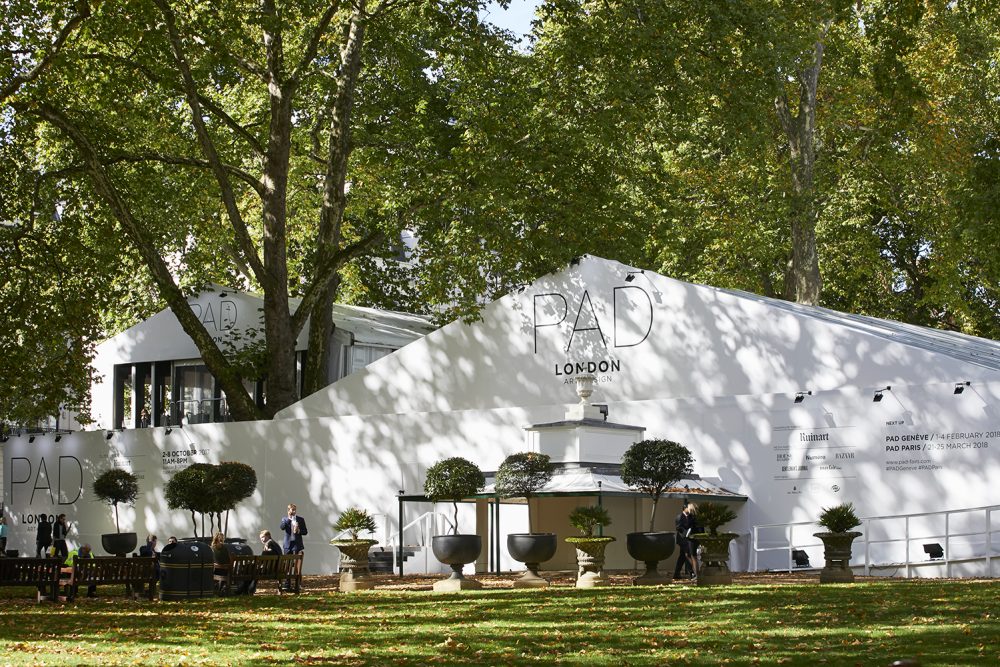