Join us at Cuturi Gallery for a breakfast tour of Hubert Le Gall’s (b. 1961, France) first solo exhibition in London, in the presence of the artist. This marks the gallery’s second exhibition at Cromwell Place and Le Gall’s debut in the UK. The exhibition will feature over 20 works including some of his most iconic sculptures, cabinets and mirrors, all created between 2012 and 2022. This is an eccentric yet playful collection that invites the audience into Le Gall’s dreamlike universe rich in storytelling.

The title of the exhibition is a playful reference to the famous French saying ‘Je t’aime à la folie’ (which translates to madly in love), perfectly describes Le Gall’s personal nature and approach to creation. Shying away from being categorised into a single artistic field, Le Gall takes an eccentric approach to art. This exhibition demonstrates his love for art and craft with works ranging across various artistic styles and inspirations. Is he a sculptor, or is he a designer? He is neither one nor the other. He often cites: ‘I am as much Geppetto (carpenter) as I am Pinocchio (storyteller)’ – referencing the Disney classic, which inspired two of the presented artworks in the exhibition: The Pinocchio Floor Lamp (2014) and The Pinocchio Cabinet (2018).

Hubert Le Gall (b. 1961, France) work is a bold combination of sophistication and playfulness. He is a fixed star on the international design scene, he exhibits and sells his work globally. Working out of his studio in Montmartre, Paris, Le Gall uses bronze, brass, exotic woods, and velvet to create functional objects that play on a wide variety of themes. Le Gall references iconic Pop artists like Andy Warhol and Roy Lichtenstein as well as historical luxury goods and furniture designs. Le Gall’s work is found in many prestigious private and public collections worldwide, including Musée La Piscine in Roubaix and Montreal’s Musée des Beaux-Arts. He has held solo exhibitions at the Musée des Arts Décoratifs at the Château Borély in Marseille, the Musée de Beaux-Arts in Riom and at Villa Kérylos at the French Centre de Monuments Historiques. In tandem with his work as an artist, he has also worked for two decades as a scenographer and consultant for large museums in France, including the Jacquemart-André and Musée Maillol, as well as the Grand Palais and Musée d’Orsay, where he helped stage exhibitions of Claude Monet and Pierre Bonnard respectively. Admired by top architects and designers such as Peter Marino, Caroline Sarkozy and Jacques Garcia, Le Gall’s sculptures and furniture appear in Dior boutiques, and he has also collaborated with distinguished French brands Ruinart and Hermès.

Photo: Courtesy of The Invisible Collection 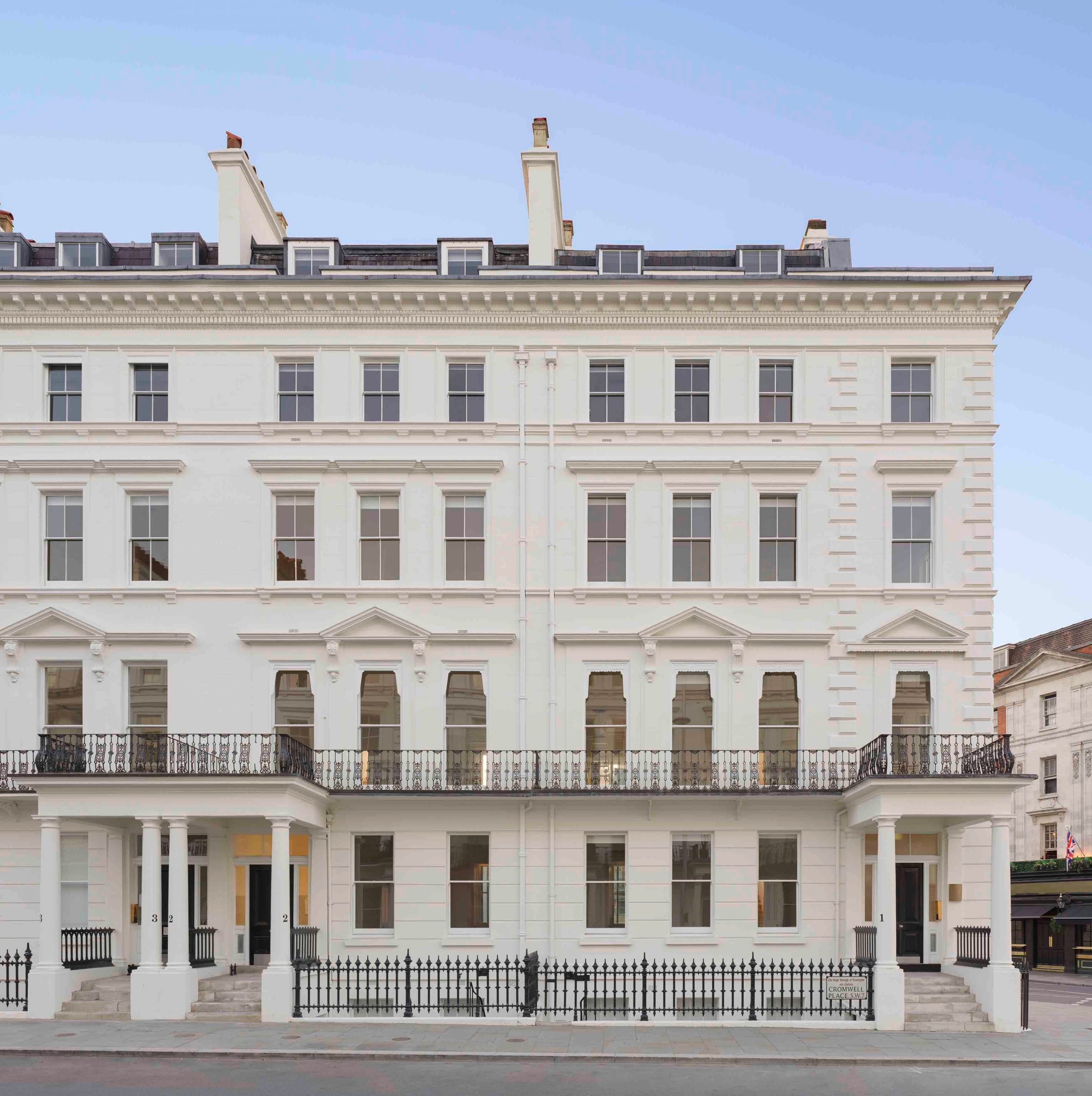