Join us for a talk between Michael Hoppen and Albarran Cabrera in the private salon of Connolly at the invitation of Isabelle Ettedgui, followed by drinks. Photographers Anna Cabrera (b. 1969, Sevilla) and Angel Albarrán (b. 1969, Barcelona) formed their creative partnership in 1996. This fruitful and enduring collaboration is founded on a shared fascination with photographic printmaking, and the diverse range of processes and materials which this subject encompasses. The artists’ work is held in private collectors and institutions such as Hermès, Goetz Collection, Banco de Santander, Fundación de Ferrocarriles Españoles among others. They have also produced work for several institutions like Fundació La Pedrera in Barcelona, Fundació Toni Catany in Mallorca, Reina Sofia Museum in Madrid and Barcelona Photographic Archive. 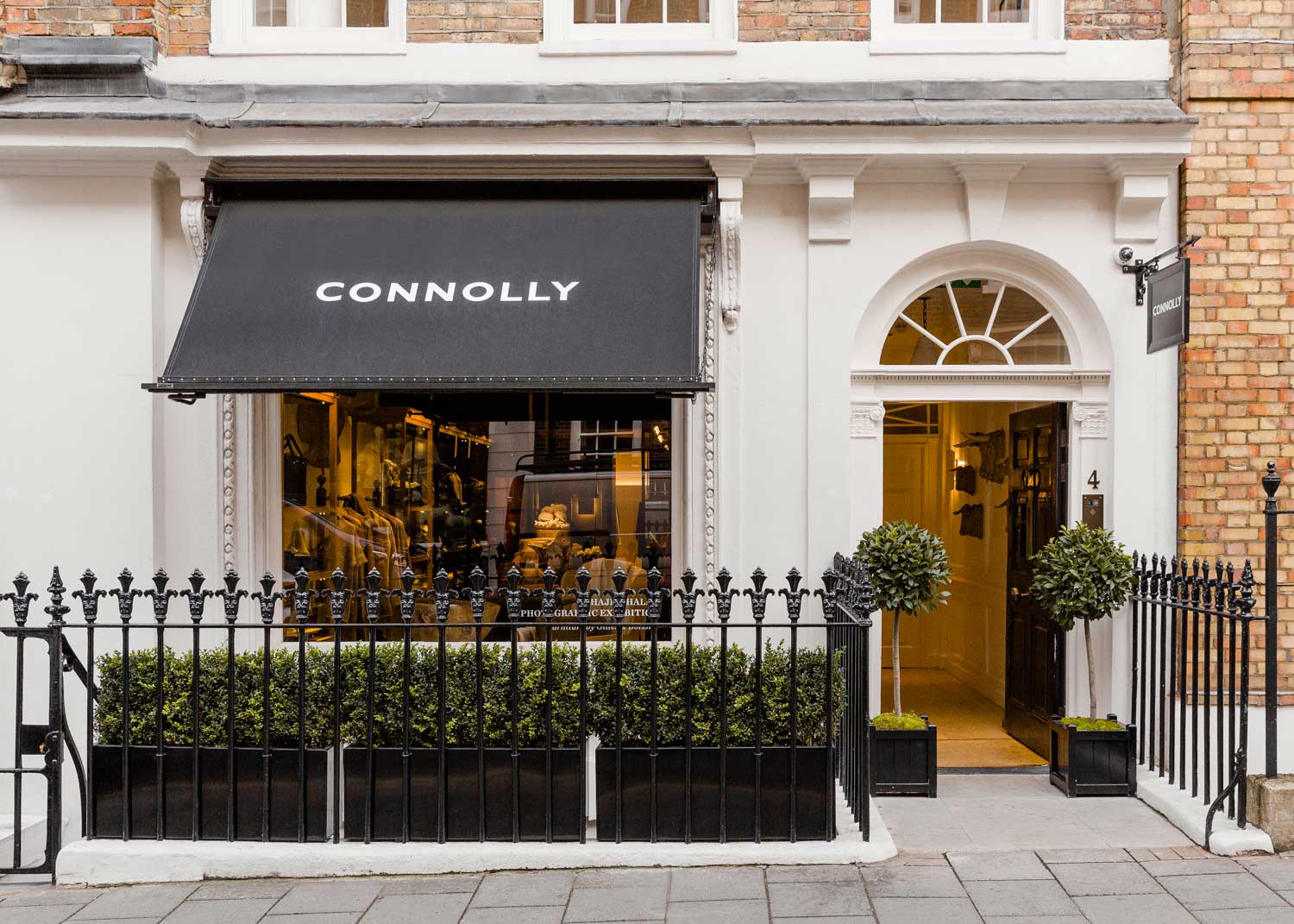