THE DOCTOR WITH JULIET STEVENSON AT THE DUKE OF YORK THEATRE

On an ordinary day, at a private hospital, a young woman fights for her life. A priest arrives to save her soul. Her doctor refuses him entry. In a divisive time, in a divided nation, a society takes sides.

Freely adapted from Arthur Schnitzler’s Professor Bernhardi, The Doctor is a “provocative, wonderfully upsetting” (Independent) whirlwind of gender, race and questions about identity, “one of the peaks of the theatrical year” (Guardian), and a “devastating play for today” (Financial Times). 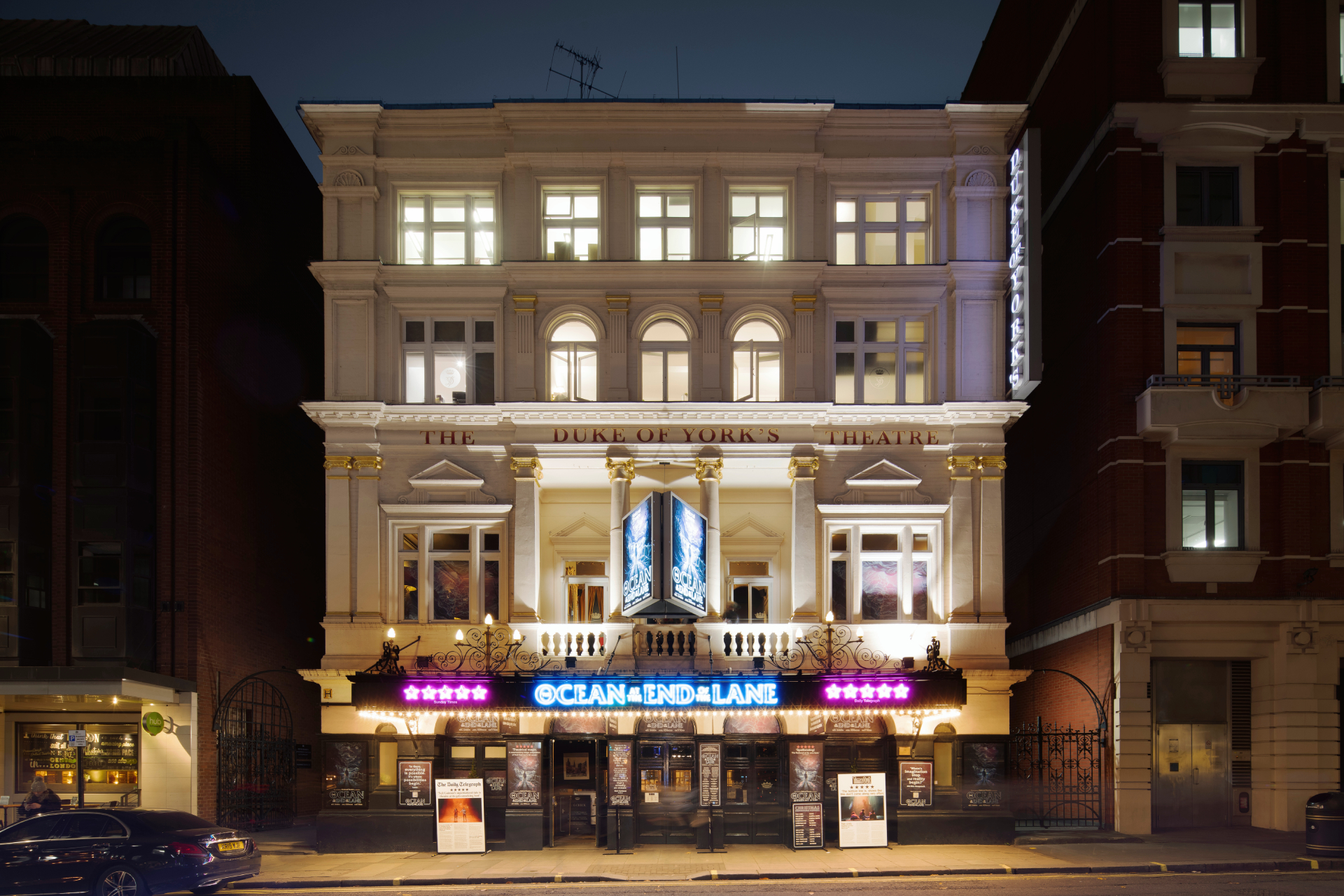