DISCOVER ‘CLOUD POINT’, A GROUP SHOW CURATED BY NICOLAS BOURRIAUD IN COLLABORATION WITH RADICANTS FOLLOWED BY LUNCH IN MAYFAIR

Cloud Point at Paradise Row begins a new cycle of exhibitions by Radicants, an international curatorial cooperative, created in 2022 by Nicolas Bourriaud.

The exhibition shows how today’s artists explore the world from its cellular level upwards.

In an act repeated across its year-long programme, Paradise Row Projects has invited Nicolas Bourriaud to select the NGO that will benefit financially from the show. Accordingly, Cloud Point will raise funds for Palianytsia, a Ukrainian charity based in Lviv, Ukraine, dedicated to providing humanitarian aid to refugees and war victims.

Nicolas Bourriaud (born 1965) is a curator and art critic, who has curated a great number of exhibitions and biennials all over the world.

With Jérôme Sans, Bourriaud co-founded the Palais de Tokyo in Paris, where he served as co-director from 1999 to 2006. He was the Paris correspondent for Flash Art (1987–1995) and the founder and director of the contemporary art magazine Documents sur l’art (1992–2000). Bourriaud was the Gulbenkian curator of contemporary art from 2007 to 2010 at Tate Britain in London. In 2009 he curated the fourth Tate Triennial, titled Altermodern. He was the Director of the École Nationale Supérieure des Beaux-Arts, an art school in Paris, France, from 2011 to 2015. In 2015 Bourriaud was appointed director of the La Panacée art centre (a.k.a. MO.CO.PANACÉE) and the director of the Contemporary Art Center of Montpellier, France (aka MO.CO.). In 2022, he founded Radicants. 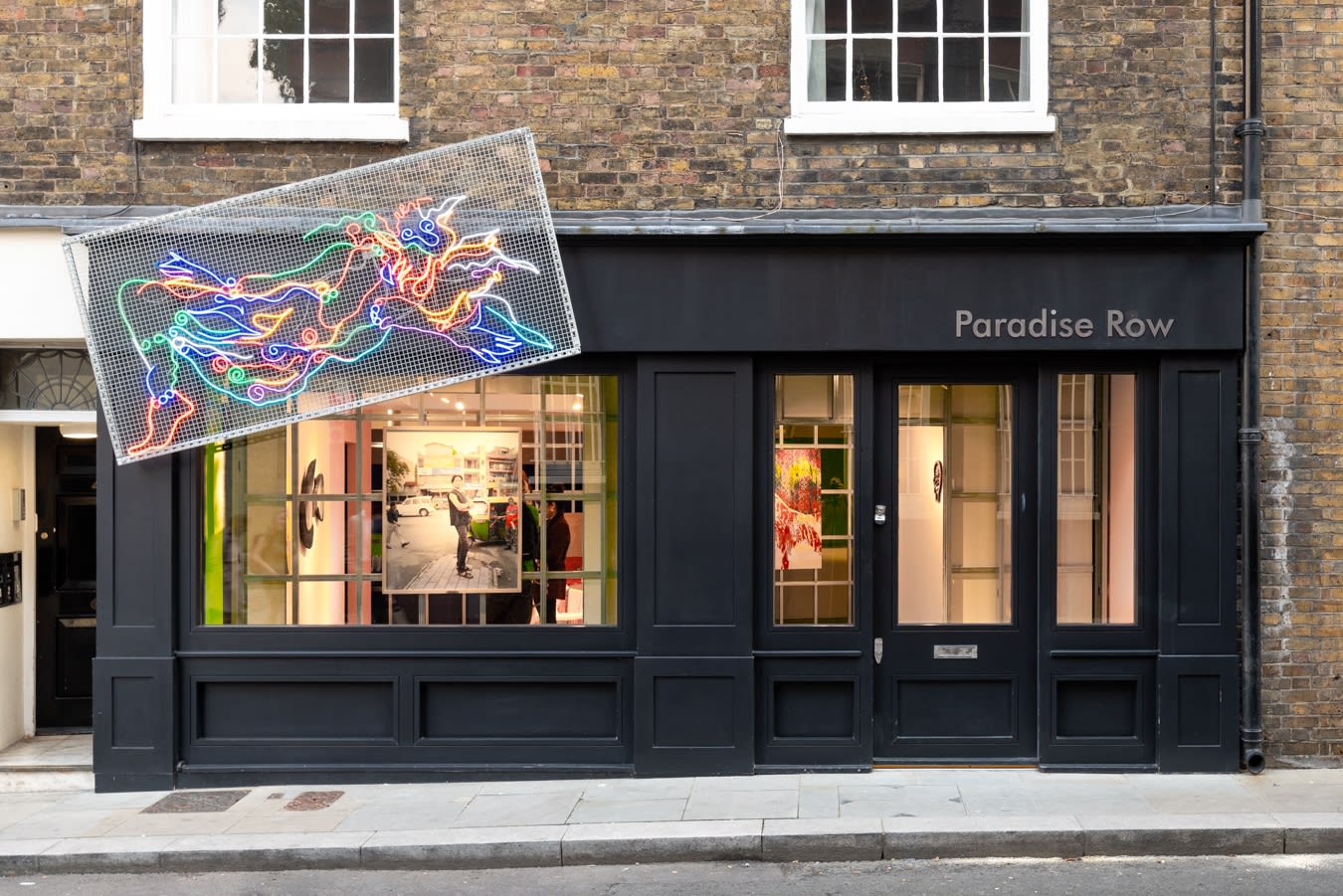