Join us for a breakfast tour of ‘Hans Hartung: Painter • Photographer’ at Waddington Custot with director of exhibitions Florence Ritter-Scott.

“I took photos of everything that interested me in the world: people, clouds, water, mountains, cracks, stains, and all sorts of light and shade effects, which – sometimes – have a more or less direct relationship to my painting.”

While many are familiar with the abstract paintings of German-French artist Hans Hartung (b.1904, Leipzig, Germany; d.1989, Antibes, France), few know of their connection to his photography. In collaboration with the Hartung-Bergman Foundation, Waddington Custot presents Hans Hartung: Painter • Photographer, a museum-quality exhibition that illuminates the importance of photography to the development of the painter’s work. Today, approximately 30,000 photographic negatives are held by the Foundation, and yet Hartung’s photographs – a vital yet rarely explored aspect of his practice – have never before been exhibited in London; this will be the first time that some have been publicly exhibited.

Hans Hartung (b.1904, Leipzig, Germany; d.1989, Antibes, France) is remembered for his dynamic and experimental contribution to 20th century abstraction. Known for his distinct linear motifs and rapid brushstrokes, Hartung’s calligraphic abstraction established him as a leader in Tachisme and had a profound influence over subsequent generations of artists, proving particularly inspirational to American lyrical abstraction in the 1960s and 1970s. 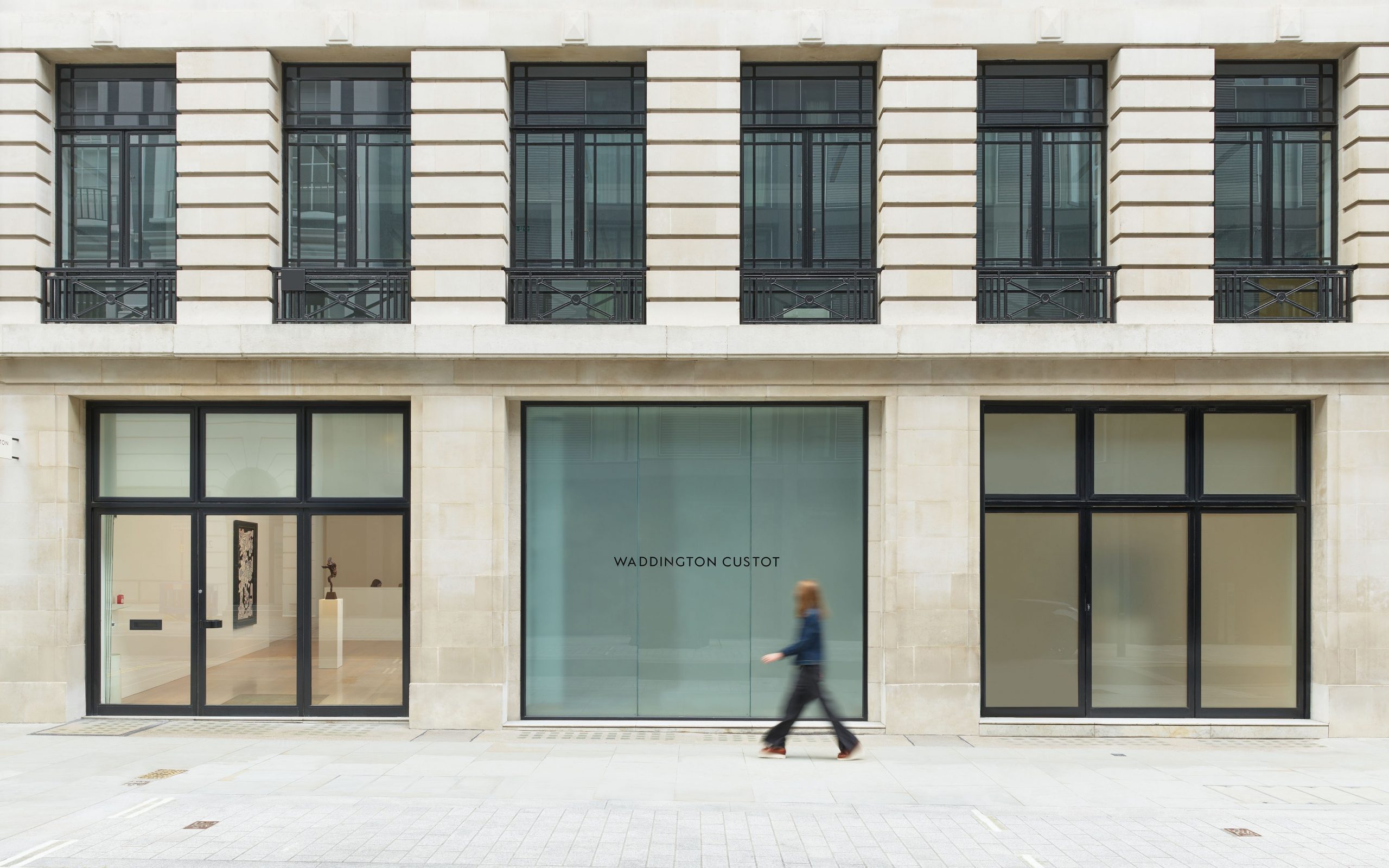