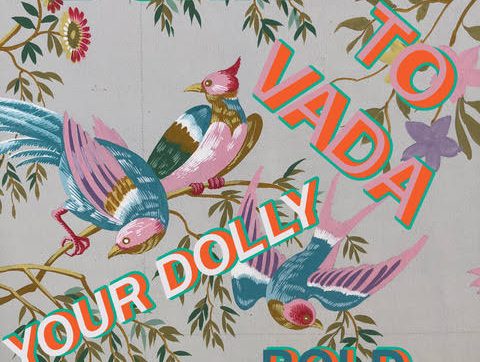 Join us for a private dinner and tour of ‘Bona to Vada Your Dolly Bold Eek’, a show by French and Brazilian duo avaf (assume vivid astro focus).
Christophe Hamaide-Pierson and Eliezer Sudbrack have worked under the alias avaf since the early 2000’s, oscillating between collaborations and individual presentations.
For the exhibition Bona to Vada Your Dolly Bold Eek at LAMB, avaf references the british polari slang, originally used as a means of undercover communication in a time when homosexuality was criminalized in the UK. The show takes as a point of departure a single architectural element found in the gallery’s space: the round window between the gallery and the building’s stairwell. The pattern is repeated multiple times throughout the show, resulting in a maze-like, immersive display where each artwork exists within its own ecosystem. Every work is invitingly visible through a peep-hole, setting the stage for avaf’s enticing universe. 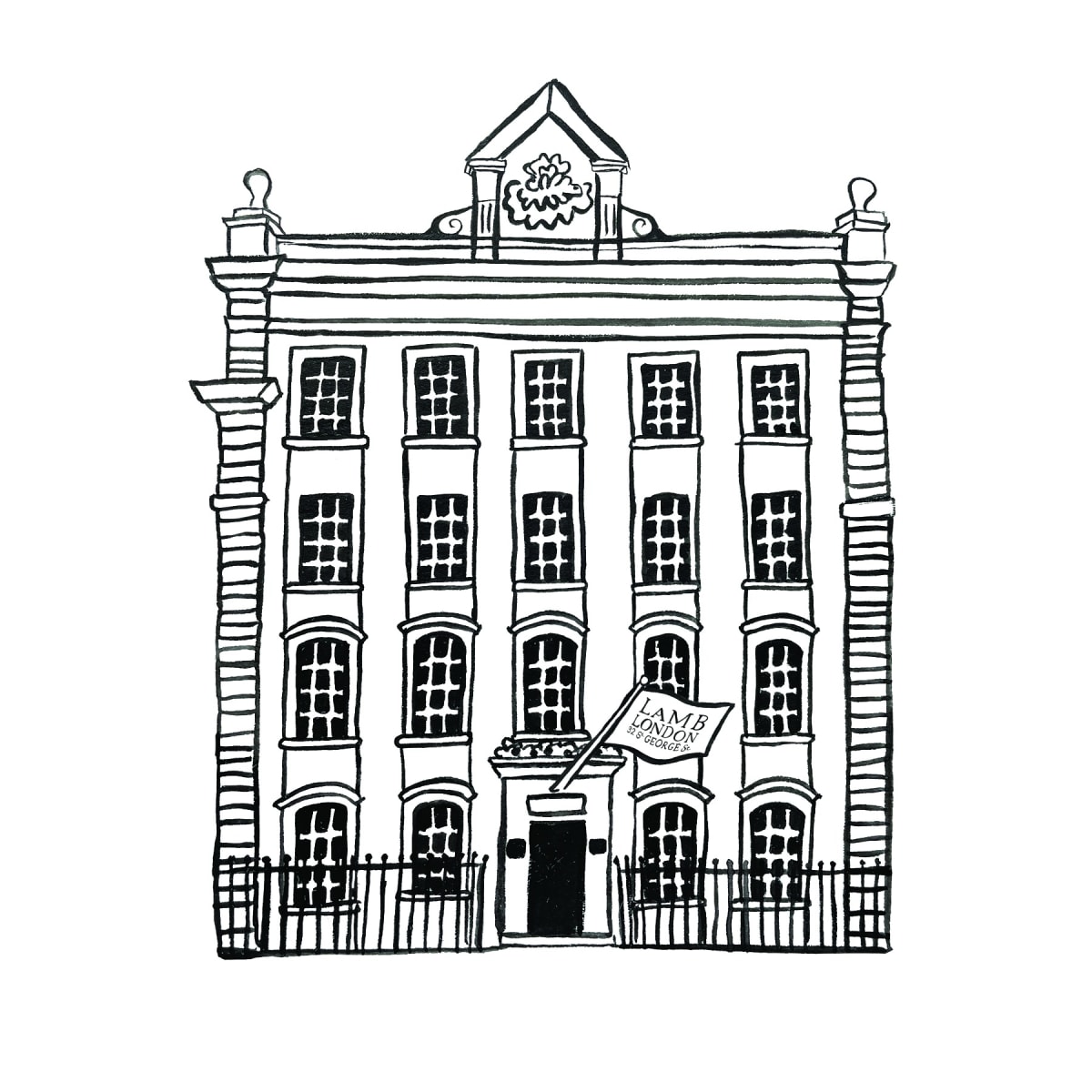