Join us for a tour of  Helen Frankenthaler: Radical Beauty at Dulwich Picture Gallery with Victoria Mendrzyk.

Frankenthaler (1928–2011) is recognized among the most important American abstract artists of the 20th century, widely credited for her pivotal role in the transition from Abstract Expressionism to Color Field painting. She experimented tirelessly throughout her six-decade long career, producing a large body of work across multiple mediums. Opening ten years after her death, this exhibition shines a light on the artist’s groundbreaking woodcuts, which appear painterly and spontaneous with expanses of colour and fluid forms. It will reveal Frankenthaler as a trailblazer of the printmaking movement, who endlessly pushed possibilities through her experimentation. 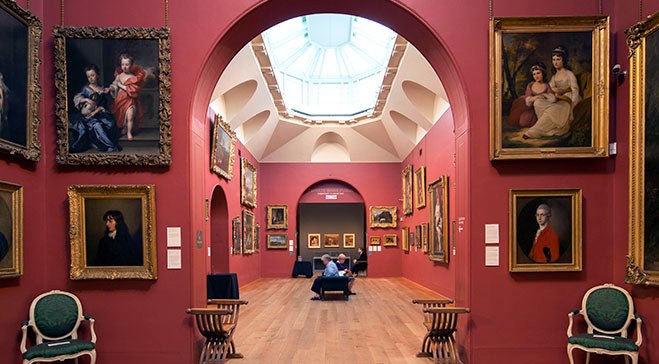