On the occasion of the centenary of the birth of the composer Iannis Xenakis, the exhibition Révolutions Xenakis celebrates the many facets of one of the most prolific artists of the second half of the 20th century.

He was a composer (a protégé of Olivier Messiaen), an architect and engineer (a collaborator of Le Corbusier from 1947), a mathematics and computer science enthusiast (founder of UPIC), and a pioneer in many fields, such as electroacoustic music, computer music and the immersive electronic concert.

His light and sound shows have conquered a large audience and the vitality of his catalogue, rich with nearly 150 opuses, has never wavered. 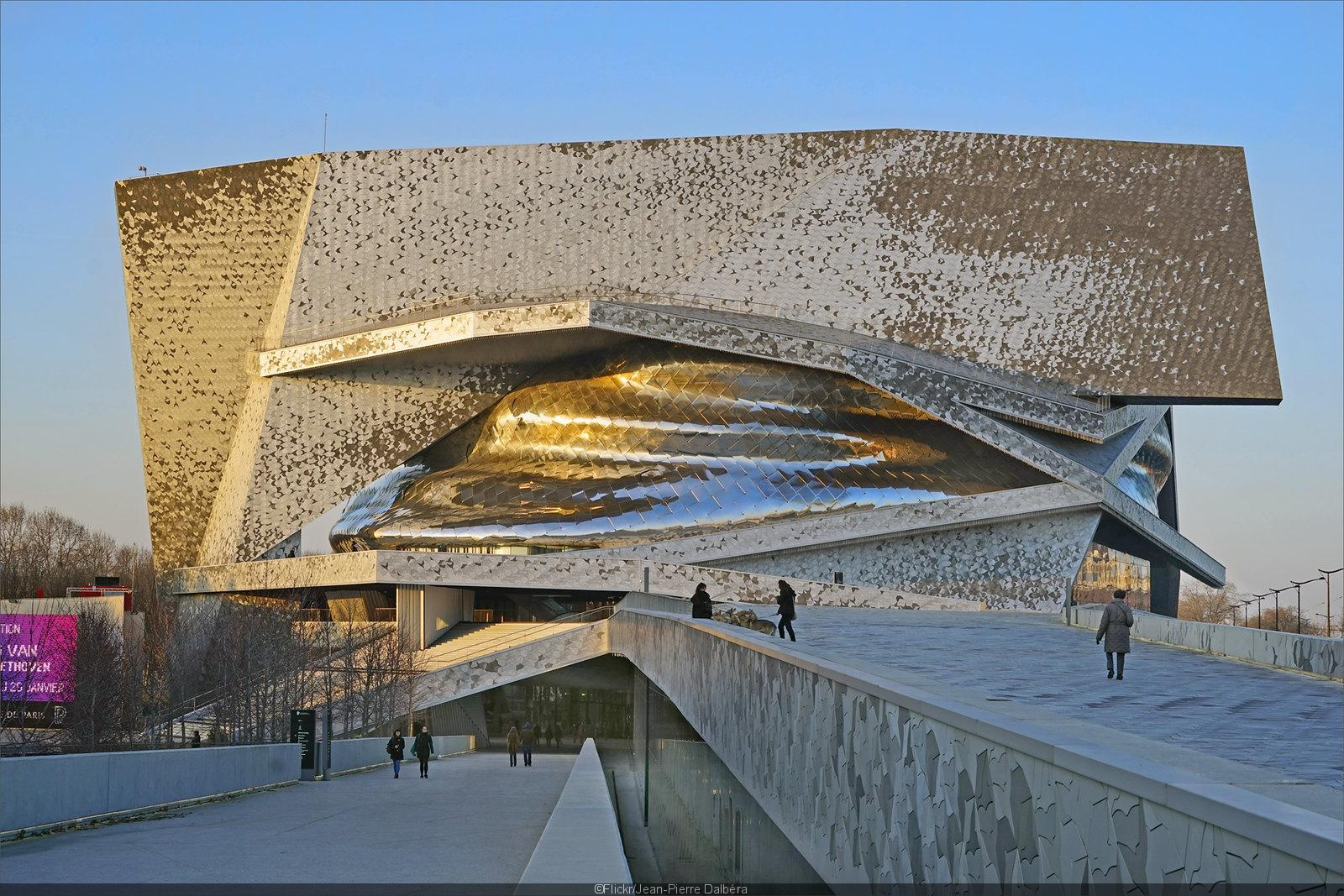